Among the castles and legends, mountains and picturesque medieval villages, Beira Interior is a region where the history and stories of our country are lived, with a thousand and one places to discover - and which Travel Corner knows like no-one else.

It is bordered to the north by the region of Trás-os-Montes and Alto Douro, by the Douro and Côa hill ranges, to the east by the Mondego and Zêzere rivers, and the Açor, Gardunha and Lousã mountains, to the south and southeast by the River Zêzere and Melriça mountains, which separate it from Estremadura and Ribatejo, to the west by the Águeda and Erges rivers, which form the border with Spain and, at the southern end, by the River Tagus, which forms the boundary with Alentejo.

Between mountain ranges and rivers, the towns of Beira Interior are distinguished by the fact they still remain immune to the typical hustle and bustle of cities. They are markedly rural places where the conservation of nature and traditions are priorities. Places where we feel in communion with the tranquillity of the countryside and the friendliness of the people. They are also places where the history of Portugal is told and - due to the proximity of Spain, Spanish history is also told, since it is a country that has often crossed with Portugal in battles against Muslims and other invading peoples or in disputes over the definition of the borders. 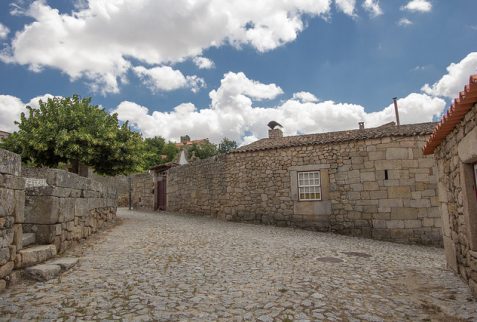 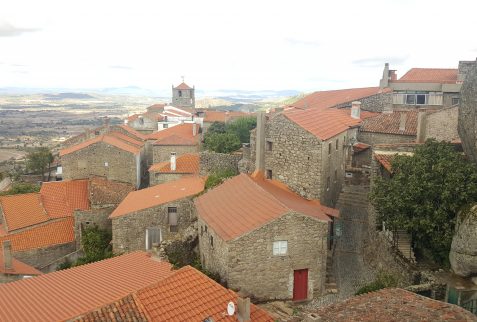